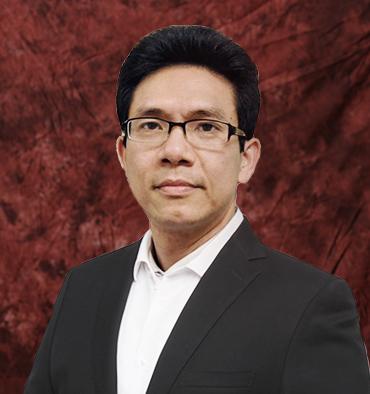 Tony Dinh is the Chief Financial Officer for IDG Capital Vietnam. He joined IDG in January 2008.

Prior to joining IDGVV, Tony was at Bayer Pharmaceuticals in Toronto, Canada.  Tony held various corporate finance positions with Pillsbury and Target.com in Minneapolis, Minnesota, USA before moving to Canada.  Earlier on, he also worked for ING Bank, KPMG and Digital Equipment Corporation in Hanoi, Vietnam.

Tony earned an MBA in Finance from University of Wisconsin-Madison in 1999, and a BA from Hanoi Foreign Language College in 1991. In 2010, he was granted CPA Australia membership, joining a global network of 129,000 certified professional accountants in 110 countries.